What type of intermolecular force of attraction is found in co2? 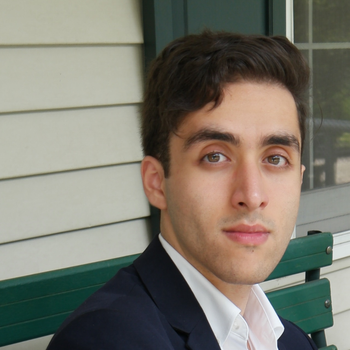 Since O is more electronegative than C, the C-O bond is polar with the negative end pointing toward the O.

CO has two C-O bonds. The dipoles point in opposite directions, so they cancel each other out.

Thus, although CO₂ has polar bonds, it is a nonpolar molecule. Therefore, the only intermolecular forces are London dispersion forces.

This video gives more information about these types of forces: