What type of reaction is #Al + NaOH#? What are the products? 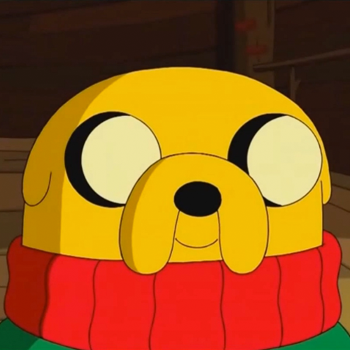 Short answer: there is no reaction

Long answer: it depends on the reaction conditions.

Three possible scenarios (that I can think of off the top of my head):

1) is in solid state: No reaction

2) Reaction is at room temperature, and the is aqueous: No reaction, as aluminium is a weaker reducing agent than sodium, i.e. aluminium has a lower tendency to lose or give electrons than sodium. Thus, sodium has a much higher tendency to remain as ions instead of being reduced to elemental sodium, thereby not having a reaction.

3) Reaction is at near water boiling temperature (around 363K?): aluminium has a very slim chance of reacting with steam that has evaporated from the surface of the solution. As aluminium forms a very strong oxide layer on the surface of the metal, high energy is needed to break through the layer in order for water to react with the metal. However, as 363K is a relatively low temperature, the chances of this occurring is terribly terribly slim.

This is formally an oxidation/reduction reaction.........

We add the oxidation reduction reactions together in such a way that the electrons are eliminated...........

6435 views around the world