What was Britain's reaction to the Boston Tea Party?

U.S. History Early American Republic Leading up to the Revolution 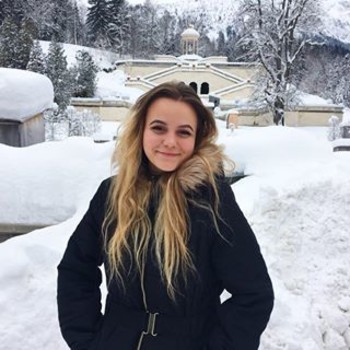 The passage of the Intolerable Acts in 1774, formerly known as the Coercive Acts.

The Tea Party angered the British, and in retaliation and to suppress the uprising further, Parliament passed the Intolerable Acts in 1774 which included

The Quartering Act allowed for British troops to be stationed in unoccupied buildings throughout the colonies. Prior to the Boston Party, this act had been implemented, but colonial forces refused to cooperate. However, this time it was more harshly enforced.

The Administration of Justice Act authorized court cases and legal affairs of British loyalists and officers to be tried back home in Britain for their crimes in the colonies. This put the British at an advantage as the punishments for British officers in Britain was much kinder, even too kind, back home. George Washington referred to this act as the "Murder Act" because it allowed British military officers to harass Americans and then escape justice.

See all questions in Leading up to the Revolution