What was the name of President Wilson's plan for peace in Europe after World War I? 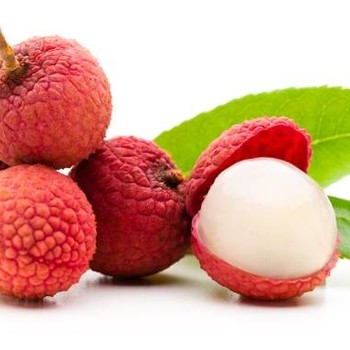 These were the 14 points to ensure there is not another massive war, and to make peace.

He believed that if nations followed these 14 points, there would not be another world war.

The idea was welcomed, but the allied countries also wanted revenge on the war, against Germany and their allies.

3057 views around the world