What was the Truman Doctrine? Why did some oppose this strategy? 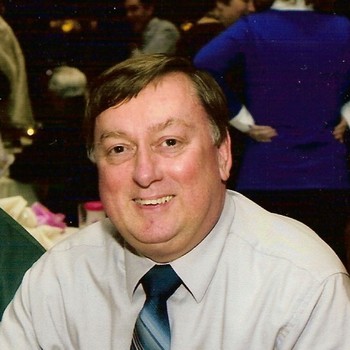 The Truman Doctrine was a policy established by the United States to support and provide aid to weak democratic countries to help prevent the spread of Communism.
Some people opposed this policy, viewing it as getting involved in other nations' affairs.

At the end of WWII, Soviet Russia took the countries they had conquered and converted them to Communist controlled governments. This raised great concern with the US and other countries of the Free World.
Counties like Greece and Turkey which had weak democratic governments felt threatened by a possible takeover of the communists.
President Truman recognized this threat and took his plan before congress. It became known as the Truman Doctrine.
Some people argued that this doctrine had the US meddling in other countries affairs. Others argued that not getting involved in these threats early was exactly what allowed Hitler to takeover most of Europe.

6079 views around the world