When did the ideas of the democratic party change?

I have read about the democrats being pro-slavery around the 1850s while Abraham Lincoln was the founder of The Republican party, yet it seems their ideals have swapped today. The Democratic party is shown to be more liberal and equality based. Could you tell me in an unbiased way when and how this happened?
Thank you! 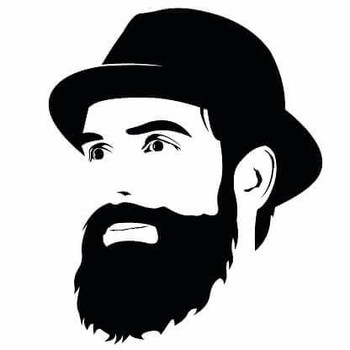 When Jackson became president, the parties named anti-federalist and federalist became democratic and republican. The beliefs were all based on the constitution but both parties began modifying their beliefs. The two parties formed after the convention for fixing the Articles of Confederation turned into the convention for creating the Constitution.

Hope this assisted you!

Historians say that the modern Democratic Party also radically changed in the early 20th century. Franklin Roosevelt is when a majority of African Americans started voting more Democrat in presidential elections and local and state elections. The New Deal produced by FDR gave blacks more of a prominent role, so they started to support New Deal Democrats.

Another huge change was with President Lyndon Johnson (LBJ) and the Great Society and the Civil Rights Act. When LBJ signed the Act he proclaimed "We (the Democrats) will lose the South for a generation." That was another turning point for the Democratic Party. After the Act passed, numerous pro-segregation Democrats left the party.

1207 views around the world