When should you use a random effects model?

When you: 1) do not know every detail of your model; 2) it is not worth it to model every details; 3) the system you have is random by nature.

First of all, we should defined what is "random effects."

Random effects is anything, internally or externally, that influence the behavior of your system, e.g. blackouts in a city electrical grid. People see them differently, e.g. people from ecology likes to call them catastrophes, the case of the blackout, or demographic, in the case of the city it would be an increase in energy use that would decrease the voltage of the electrical grid.

Finally, what is a model? a model is any representation of reality, e.g. an algebraic equation for population growth. For example, you could play two-face (batman), and decides your life based on a coin output, then your model would be random.

So, you should use random effects in a model when you: 1) do not know every detail of your model; 2) it is not worth it to models every detail; 3) the system you have is random.

For the first case, an example would be weather prediction, price prediction for some products such as petroleum. For the second case, one example would be modeling the following of a feather, which is effected by temperature, air currents, and so on. And for the third case, tiny particles suspended in water. 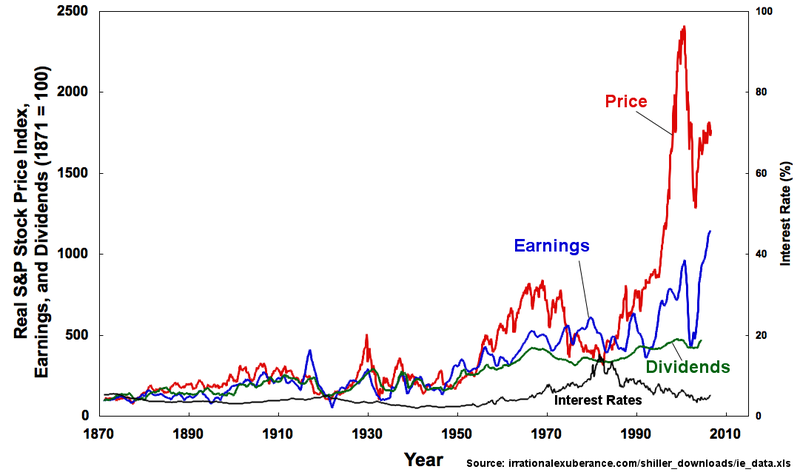 See all questions in Analysis of Variance

1863 views around the world