When Uranium-238 decays, what does it decay into? 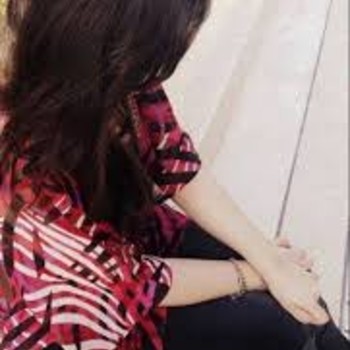 A nucleus of uranium-238 decays by alpha emission to form a daughter nucleus, thorium-234. This thorium, in turn, transforms into protactinium-234, and then undergoes beta-negative decay to produce uranium-234. 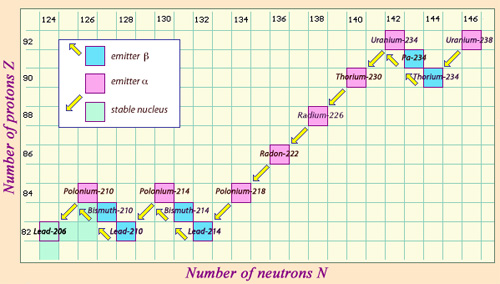