Which fossil type provides the most anatomical to paleontologists?

Something that has been mummified, for example a Woolly Mammoth in permafrost or anything organic in the most closest form of something in suspended animation.

I would propose something, that is mummified, which is something that is deceased and has had all of its biological details preserved to the extent that it looks how it would of been when it died. 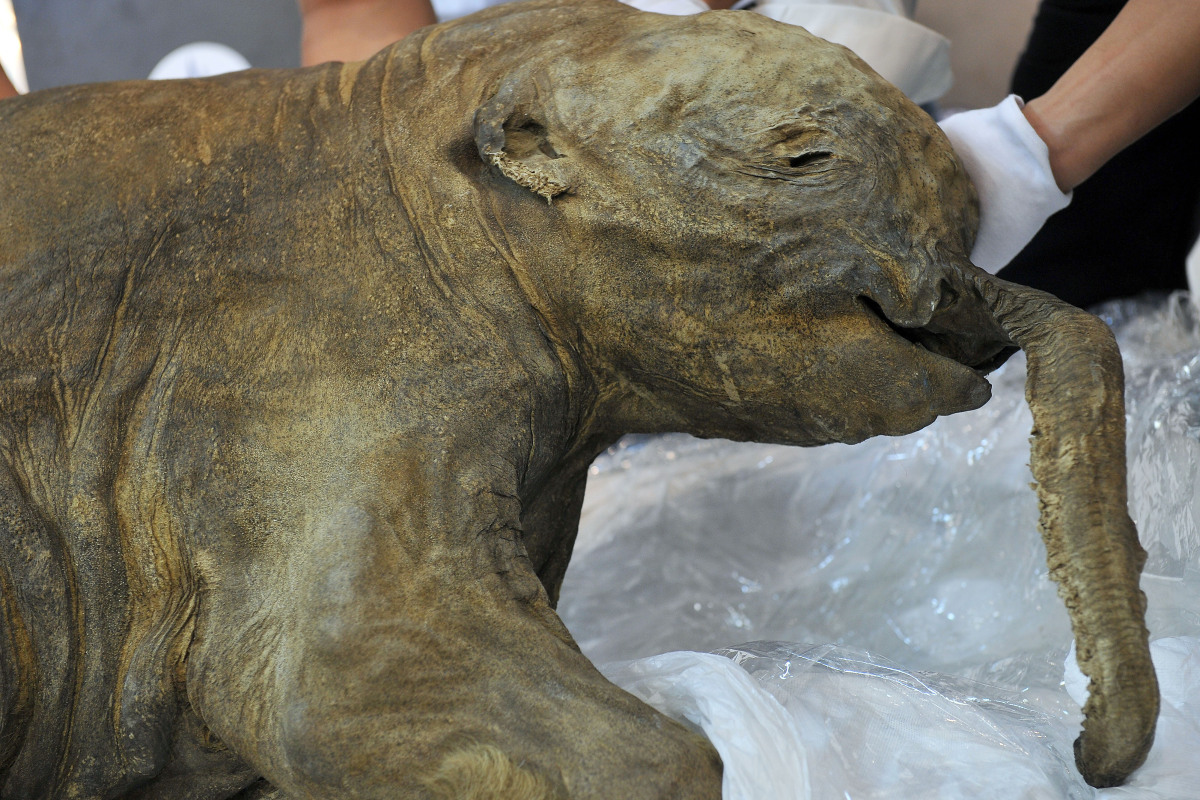 Animals or even plants, which were frozen in permafrost, amber, peat or tar, are some of the best preserved specimens we have to date, which were not preserved by human action, such as when we put an organism in preservation alcohol or formaldehyde.

Examples of specimens preserved/mummified by the use of spirits, which have been 'pickled'

We learn so much from these types of preservation due to the fact that the organic material on the body does not decompose, due to the microorganisms having either no heat in the case of permafrost, oxygen in amber or peat, or moisture (and lack of sunlight) at the back of an arid cave, this is why many scientists are excited about the fact we could soon start cloning these creatures again, due to the fact their genome/DNA is close to complete.

A plant that was cloned from the fruit of the narrowed-leafed campion over 32,000 years ago, that was preserved in permafrost

We can also study these creatures a lot better, due to the fact that many which have been preserved by these natural methods have little or no bacteria on their bodies as they have come inhospitable for them, this is called desiccation, however for some frozen specimens, desiccation does not work so well for.

We must however, at the end of the day think about what we learn from something that is fossilised this way or anyway. You can learn a lot from an organism that has desiccated such as its organs and biology, but you cannot learn for example its behaviour or migratory routes from just one of these specimens, this is why all fossils help to build up the picture for paleontologists alike about what the past was like.

2304 views around the world