Which object has more inertia — a bowiing ball or a tennis ball? 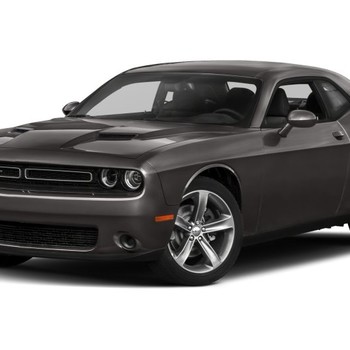 The bowling ball has a higher inertia.

Linear inertia, or mass, is defined as the amount force needed to achieve a set level of acceleration. (This is Newton's Second Law)

An object with a low inertia will require a smaller acting force to be accelerated at the same rate as an object with a higher inertia and vice versa.

The greater the inertia (mass) of an object, the more force is needed to accelerate it at a given rate.

The smaller the inertia (mass) of an object, the less force is needed to accelerate it at a given rate.

Since inertia is simply just a measurement of mass, the bowling ball has a higher mass, thus inertia, than the tennis ball.