Which of the follwing is correct ? Please solve it 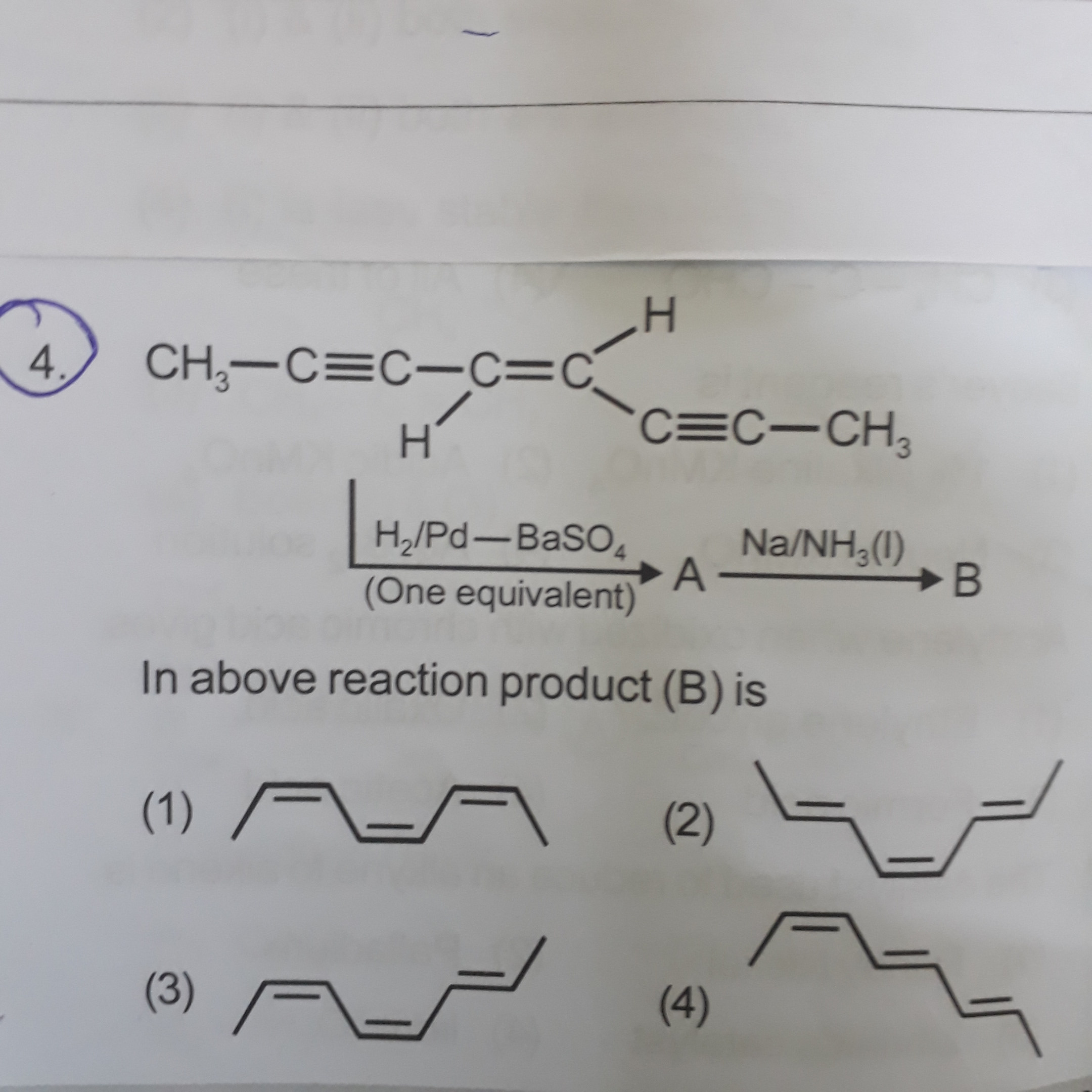 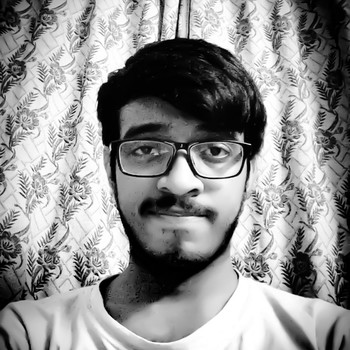 / is a reagent for birch reduction which is also used for controlled hydrogenation of alkynes, but this reagent gives trans-alkene. Hydrogenation by Birch Reduction follows anti-addition.

Now, Birch reduction occurs at the other alkyne group, thus converting it into a trans alkene.

The alkene group present in the middle is already trans, so we have, the first alkyne converted into cis-alkene, the already present trans alkene group stays intact, and the last alkyne group becomes trans-alkene. The only option that fits our description is (4)

See all questions in Hydrogenation

1871 views around the world