Which of the forces of molecular attraction is the weakest: hydrogen bond, dipole interaction, dispersion, polar bond?

Hydrogen bonds, dipole interactions and polar bonds are all based on electrostatic interactions between permanent charges or dipoles.

This attractive dispersion force between two nominally uncharged and unpolarized (but polarizable) atoms is the result of electron correlation between the two atoms. Because the forces are based on momentary and transient interactions, they are exceptionally weak.

Don't forget to check this also 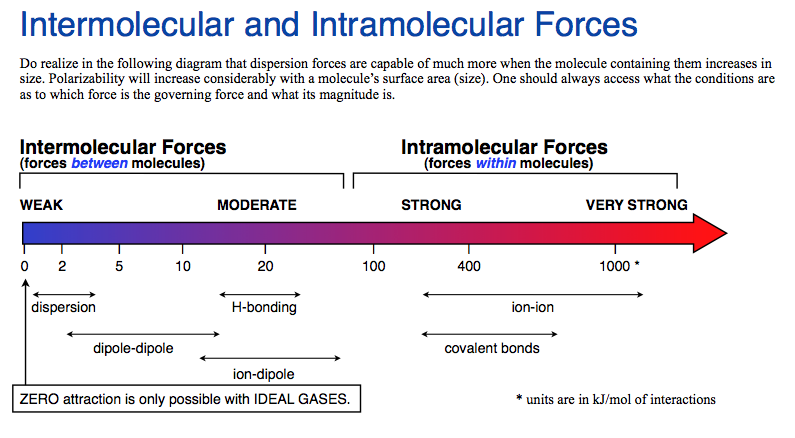