Which statement accurately reflects this situation?

Paul and Jason both have subscriptions to online game accounts. For each game they play, they lose points from their online accounts depending on which game they play. The points in their accounts over time are shown in the graphs below.

Which statement accurately reflects this situation? 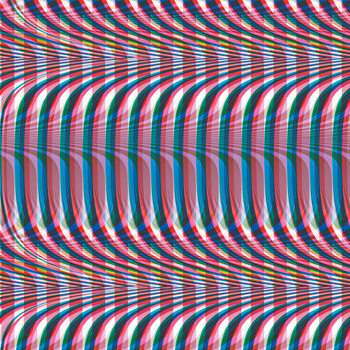 Paul starts with 15pts more than Jason, Jason has 45pts at 0 games and Paul has 60pts.

Situation 2 is false as it says Paul has less pts, but we said above he has more.

Situation 3 is false as it says Paul runs out 5 games before Jason, we said above he ran out after Jason not before.

Situation 4 once again says Paul starts with less points than Jason but we said above he started with more. 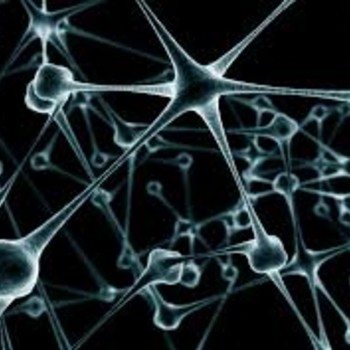 907 views around the world