Who were the scalawags? 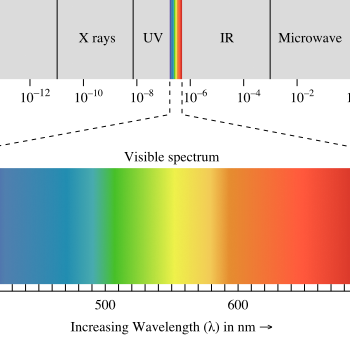 The Scalawags were the Southern whites who supported Reconstruction.

4553 views around the world