Why are dinoflagellates called fire algae?

Dinoflagellates are called fire algae because some forms of these protists are bioluminescent, meaning that they are living organisms that produce and emit light.

Early botanists classified dinoflagellates as a separate division of algae, which they named Pyrrophyta, after the Greek word pyrr(h)os, meaning fire. The way these protists glow, particularly in dark water, likely reminded botanists of the way way fire glows and flickers, hence inspiring the name.

The unnatural commingling of fire and water in the nomenclature of these breathtaking creatures reflect the mystique associated with the species itself. 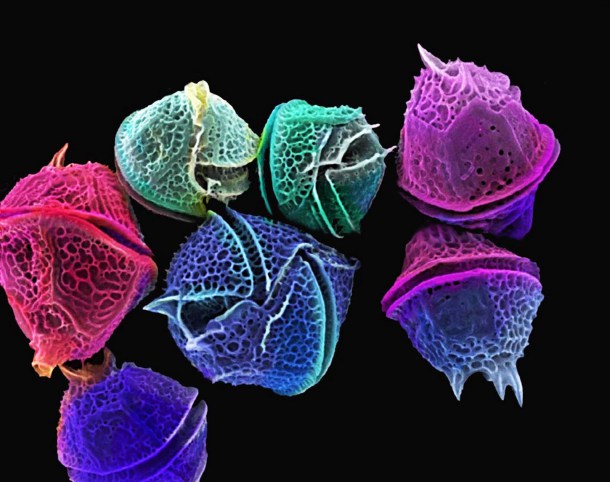