Why did the Framers of the Constitution decide on having an Electoral College?

I believe they were concerned that a Foreign power, like England would try to influence the outcome of an election so they created an intermediate body as a filter.

The Electoral College rules have changed considerably over time. 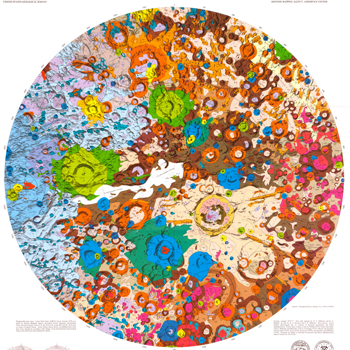 It was a compromise between Congress and the vote of qualified citizens.

You have to understand that when our country was first born only white, educated, landowning citizens would be allowed to vote. So it had nothing to do with the fears that uneducated citizens would vote for the wrong individual. It was rather a compromise to balance the powers that had been given to Congress against those given to the citizens.

801 views around the world