Why do you think Kennedy decided to remove U.S. missiles from Turkey?

Due to the Cuban Missile Crisis

Right after the failed Bay of Pigs invasion, wherein the US failed to depose the Castro regime in Cuba, Nikita Khrushchev, the Soviet leader, managed to strike a secret deal with Fidel (in 1962), wherein the Soviets would put missiles in Cuba (to be on a leveled playing field, as the Americans had missiles in Turkey). This was confirmed when a spy plane snapped pictures of the rocket launching sights, clearly being made in order to contain medium-range and intermediate-range ballistic nuclear missiles (MRBMs and IRBMs). The US then began a naval blockade, but they called it a "quarantine" as blockade would indicate an act of aggression (which could escalate to a war). 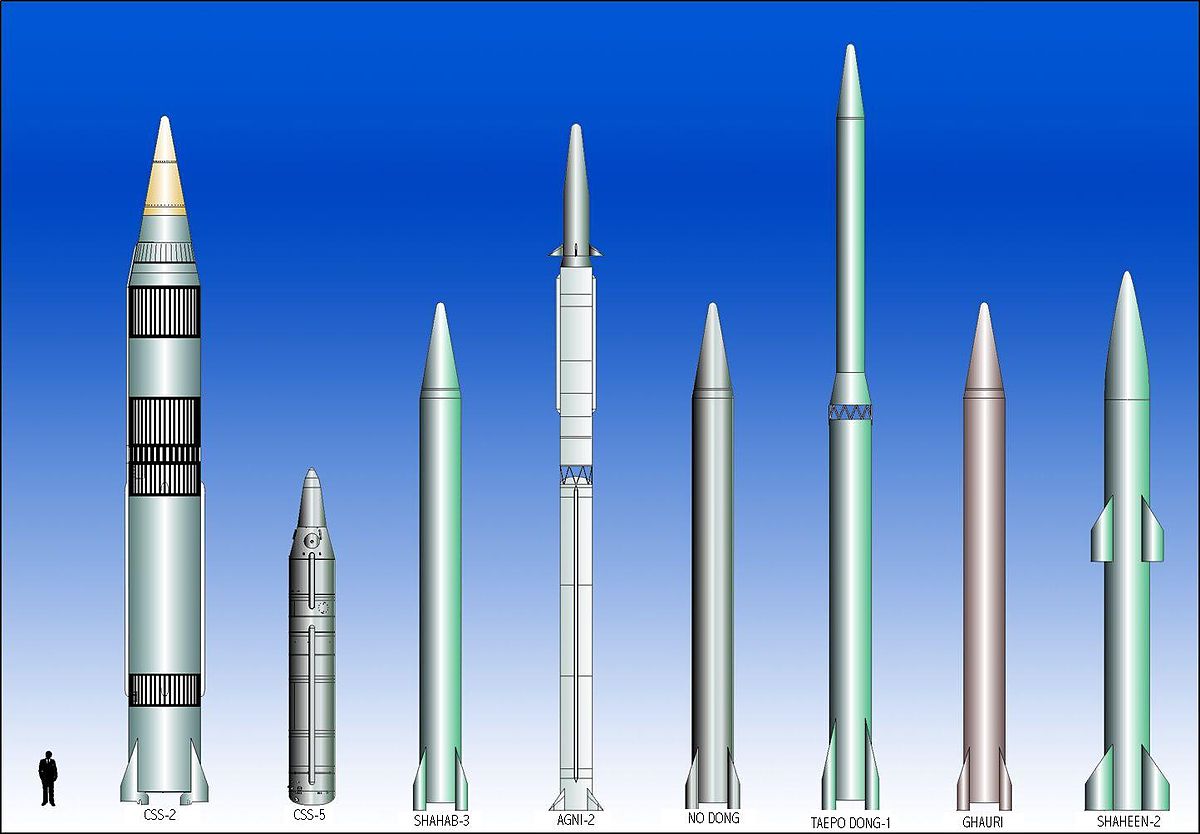 After a series of progressions in the negotiations, what ended up happening was that the US was getting ready to invade Cuba, but the US struck a deal with the U.S.S.R. saying that if they dismantled the rocket sites and removed all weapons from Cuba, they would guarantee to never invade it. Bobby Kennedy, meeting with the Soviet ambassador, promised him that the Jupiter US missiles located in Turkey were bound to be removed anyways.

In October 28th, Khrushchev announced that they would be dismantling the sites, but the US did not remove the naval blockade; albeit they did when the Soviets removed their bombers in the 20th of November (1962). 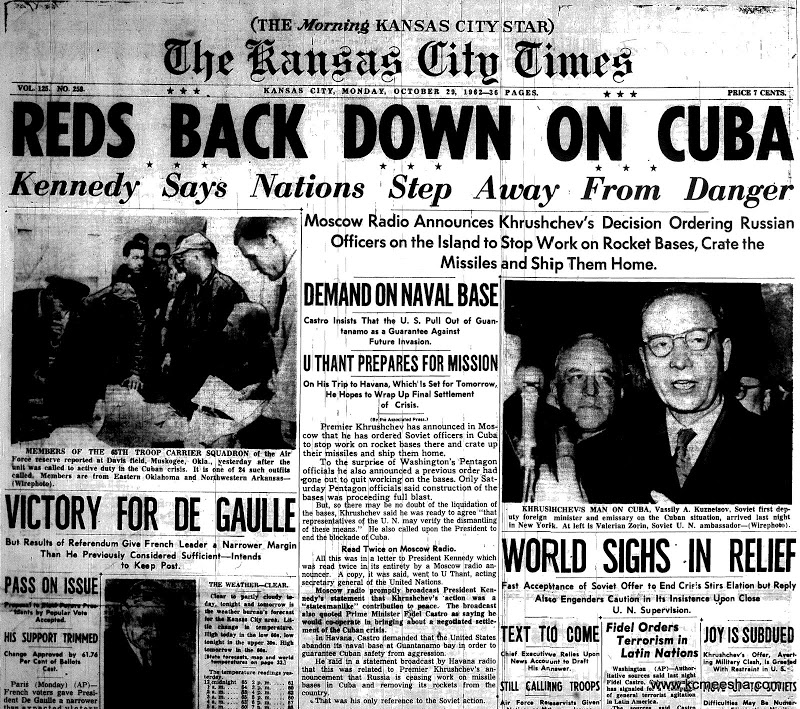 This then led to the US extricating their missiles from Turkey in 1963. 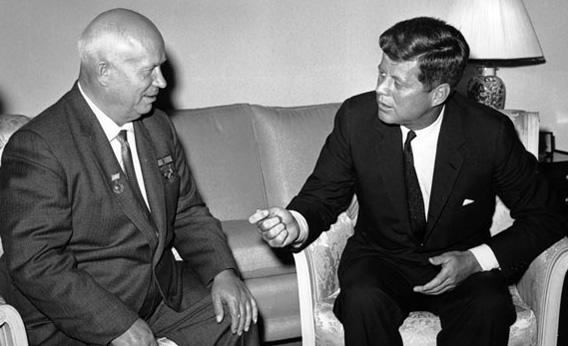 6874 views around the world