Why does plastic decompose in soil?Is it possible to make an artificial microorganism that feed on plastic? 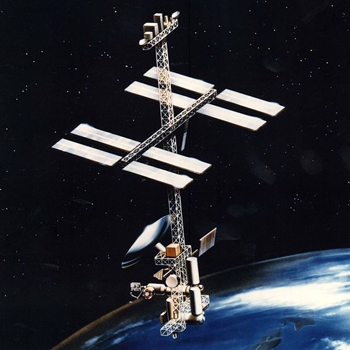 it is a myth that plastics decompose in soil. they are resistant to bacteria present in the soil so they can't be broken down.

plastic can not decompose but they can definitely be converted to simpler form by UV rays. when UV rays comes in direct contact to the surface of plastic the rays are powerful enough to break the bonds between the polyethylene terephthalate [PET] .yes, there is already a microorganism discovered by a Japanese research team.
that microorganism is called ideonella sakainesis, it can break down plastic and consume its chemicals using it for its cellular metabolism but it can only happen in a exact temperature of 86 degree Fahrenheit, and can break down a thin sheet of plastic in 6 weeks.

A plastic is a long-chain polymer of high molecular mass.

Why aren't plastics in the soil biodegradable?

Over thousands of years, bacteria and fungi have evolved mechanisms to break down biological materials.

Polymers have been around for less than a century, and soil microorganisms haven't had time to develop mechanisms to deal with them.

Thus, polymers like polypropylene require many years to degrade.

Aliphatic polyesters like PHB are usually biodegradable because bacteria can attack their hydrolyzable ester bonds.

After five years of searching, a Japanese team of researchers in 2016 discovered a bacterium that is easily cultured and can degrade PET within a few weeks.

They identified the gene that is responsible for the PET-digesting enzyme.

They then manufactured more of the enzyme and showed that by itself it could degrade PET.

Scientists have not yet developed synthetic microorganisms that can degrade all plastics.

However, with the rapid advances in gene modification, I wouldn't be surprised to read of such a development.

1216 views around the world