Why do the properties of elements change in regular pattern across a period? 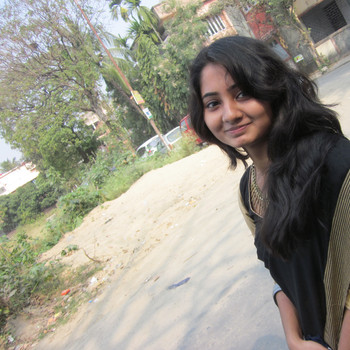 The elements on the left side of a period tends to form more ionic bonds, while those on the right side form more covalent bonds.

The atomic radius decreases along a period. As you go across a period, electrons are added to the same energy level. Hence the force with which the nucleus pulls the electrons increases, resulting in smaller atomic radii.

Metallic character decreases along a period.

As you move to the right across a period of elements, electronegativity increases.

9145 views around the world