Why does the universe have any specific order to it?

Probably due to very small non-uniformities in matter as it formed shortly after the Big Bang and then expansion of the universe magnified this.

The current very large scale structure of the universe seems to be clumps of dark matter (that is not well understood) and galaxies consisting of normal matter. This matter is connected by filaments of dark matter and the whole shebang seems to be nestled in a cosmic void. See pic.

When the Big Bang started to form matter, there is thought to have been minor variations in the distribution of matter. As expansion of matter continued over the last 13.8 billion years, these small distances between matter got larger and larger. At least, that is the best hypothesis for now. 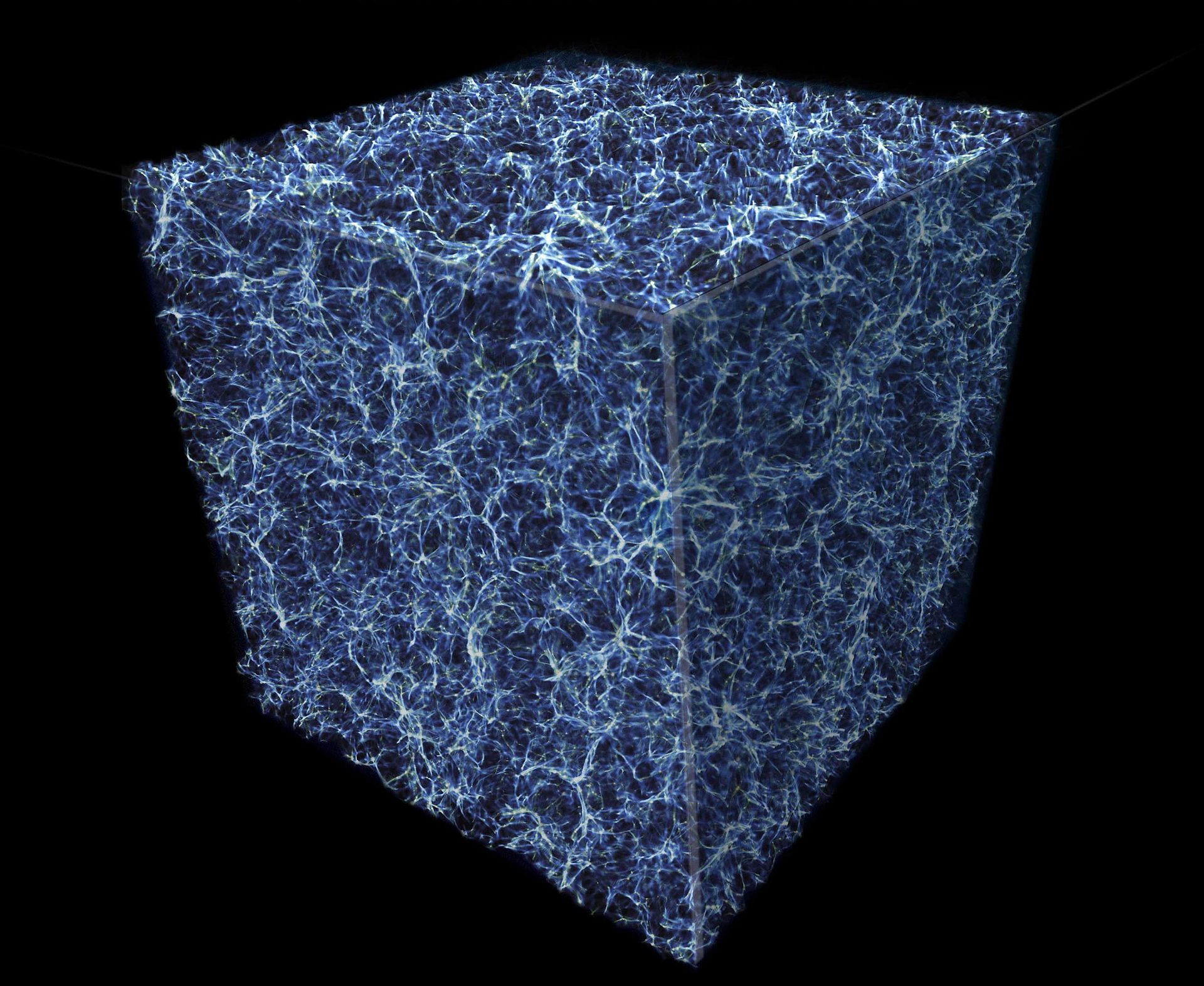