Why is the yolk of an egg made up of one cell?

Egg is a cell (you see that as the yolk) surrounded by different protective layers of albumen (egg white) and shell. The yolk is actually female gamete or ovum .

You normally consume an unfertilised bird's egg. Yolk is the actual egg cell or ovum. It is released from ovary in oviduct. If sperms are present in oviduct fertilisation of ovum will take place, which is prevented in commercial poultry farms by keeping egg laying birds separate from male members of the species.

The wall of oviduct would secrete albumen, membrane and shell on the yolky ovum before the shelled egg is laid. Yolky eggs of birds are called macrolecithal , i.e. loaded with huge amount od stored food for future embryo.

An ostrich egg (i.e. the 'yolk' of ostrich egg) is regarded as largest cell on earth. 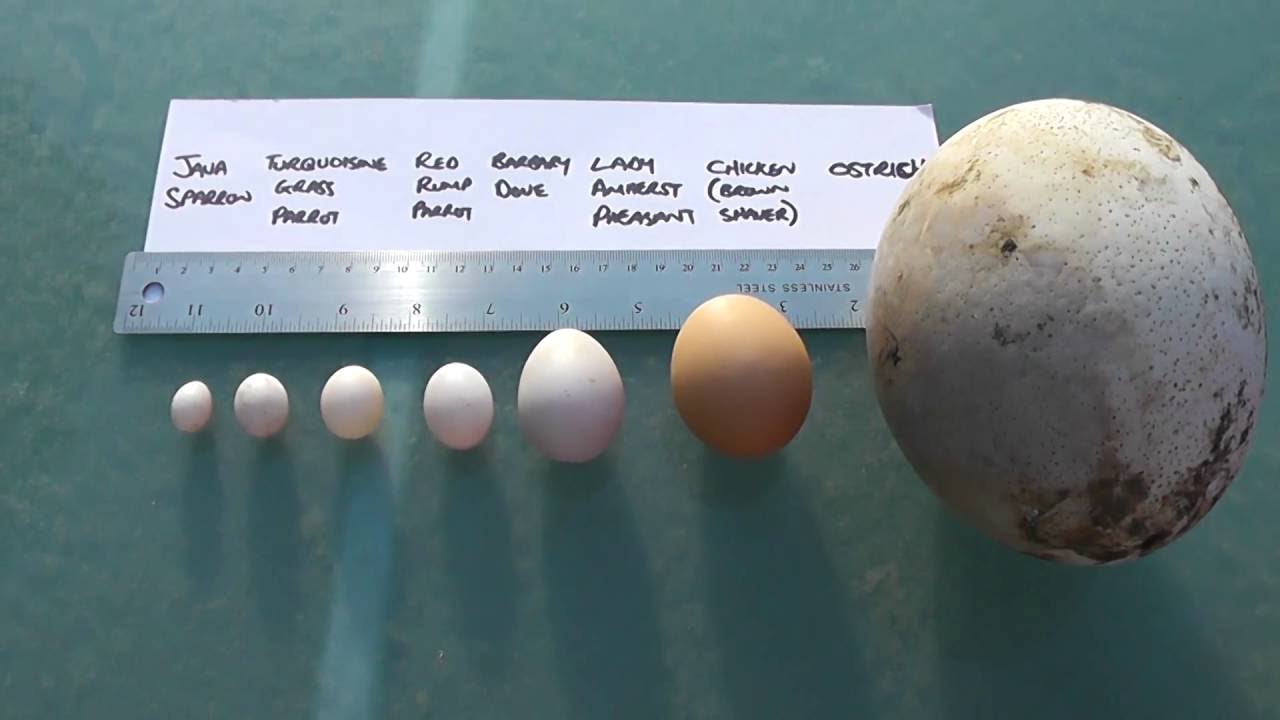 4059 views around the world