Why is there are huge energy change between the 9th and the 10th electron in the sodium atom?

the text book that I was reading says that "the large jump from the ninth to the tenth electron indicates another significant change in energy of the electron. This corresponds to an electron being removed from the first quantum shell: the 1s orbital. THe tenth ionisation energy is larger than the ninth, since as one electron is removed from the 1s orbital, the remaining electron now experiences zero repulsion, so its energy decreases" do they mean that the ionisation energy of the 10th electron is larger because it is located in the 1st quantum shell and therefore it requires high energy to be removed? 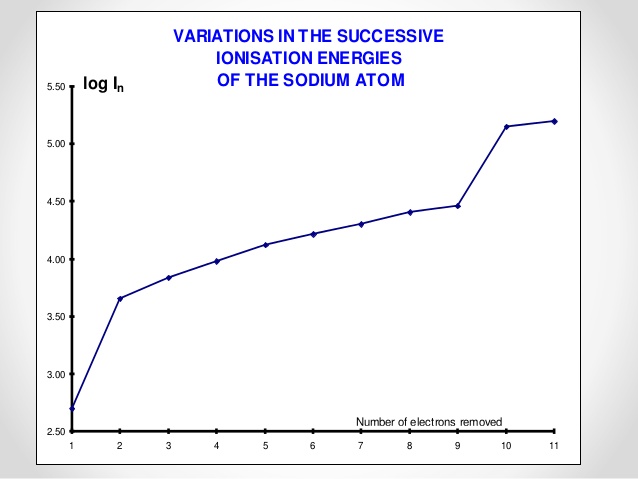 The bold sentence should read:
The eleventh ionisation energy is larger than the tenth, since as one electron is removed from the 1s orbital, the remaining electron now experiences zero repulsion, so its energy decreases and it's ionisation energy increases.

The electron configuration for a sodium atom is

Here is it's representation showing the energies of each orbital. 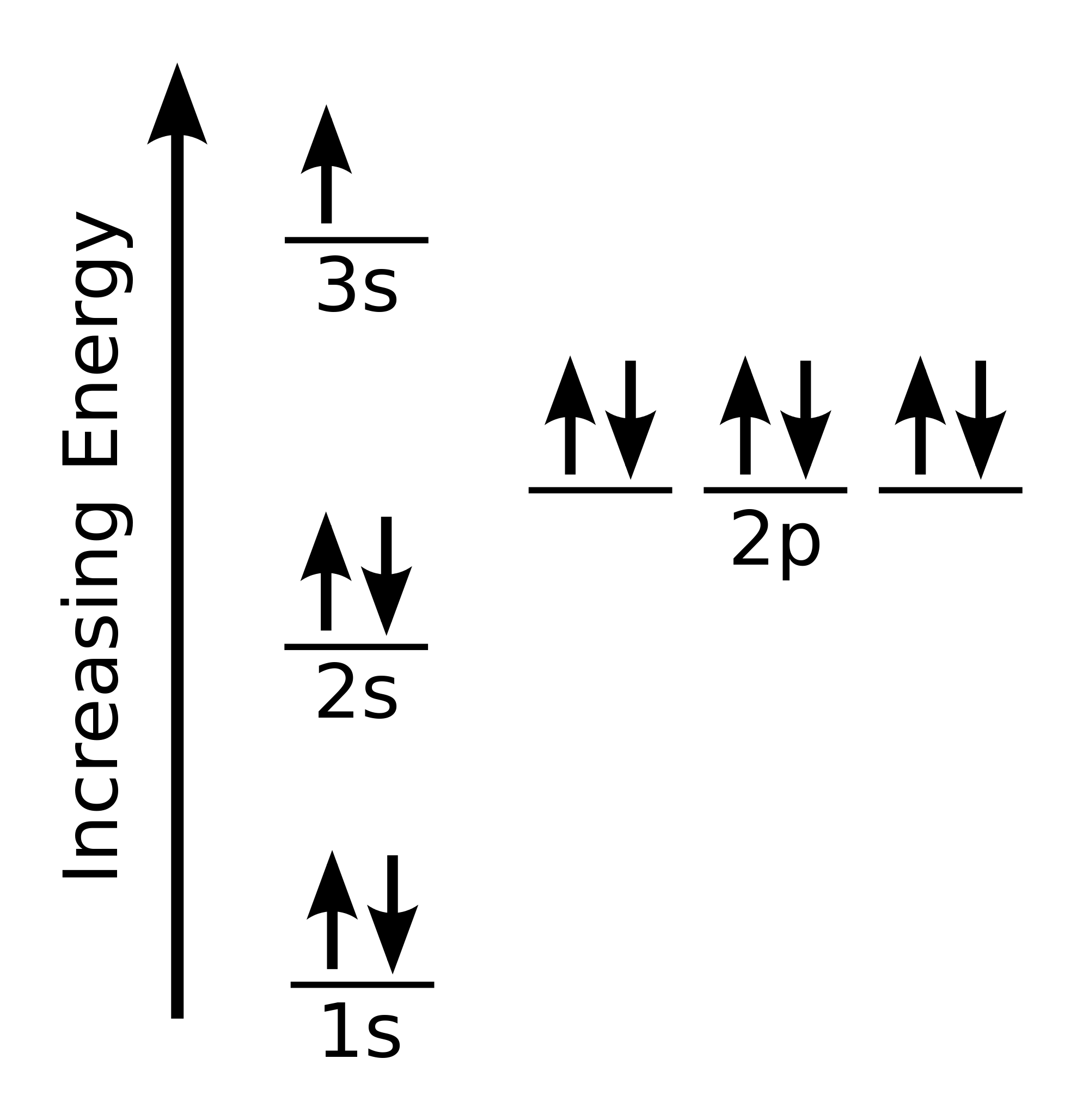 3918 views around the world