Why should Phil be blamed for the commotion in NBTT? 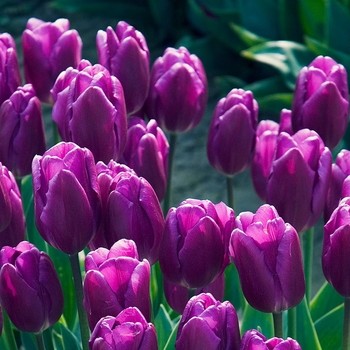 Because it's his fault

The conflict in the story arises from Phillip's poor performance in Ms. Narwin's class, and his subsequent actions in order to drop her class. If he had chosen some other way to drop the class such as speaking to the principal, instead of making a scene during the national anthem; or if he had chosen to tell his parents the truth that he was suspended for repeated disrespect, then Ms. Stewart's article would have never been published, Ms. Narwin wouldn't have been fired, Phillip wouldn't have become an outcast, and he wouldn't be relocated to a new school.

979 views around the world