Will the universe explode? 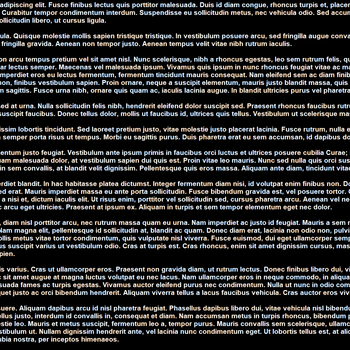 That appears to not be the case, but hey, anything goes. Honestly, we're uncertain about a lot of things, but the current pattern suggests it'll keep expanding.

It starts off with Edwin Hubble, smart man, smart enough to get a satellite named after him. Now he started observing other, distant galaxies back in the '20s, I believe. He was receiving light, well, microwave and radio photons really, from distant galaxies. This was made even more odd as it turns out, the more distant the galaxy, the longer wavelength that Hubble received from it!

Turns out, this is due to a process called Doppler Effect, but you need not know the details. Essentially, the takeaway is that the Universe was expanding, and the rate of expansion was going faster and faster.

Due to that, people have cast doubt on the possibility of a Big Crunch. Rather, there are models that suggest a Big Rip, or a Big Freeze.

The Big Rip is exactly what it sounds like. The Universe gets so big that all matter is "ripped" apart, or just too dang far to form organized structures.

The Big Freeze is essentially, all stars die, and we all freeze to death. No light, black holes that fade out due to Hawking Radiation, not a pretty picture.

All in all, we doubt a Big Crunch will occur, but we believe that Dark Energy is responsible for expansion. Given that we know so little about it, there is a chance that it will spontaneously reverse the acceleration of expansion. Who knows? Quis scit?

2097 views around the world