You are dealt a hand of three cards one at a time. What is the probability that you get no spades?

What is the probability you have at least one ace? 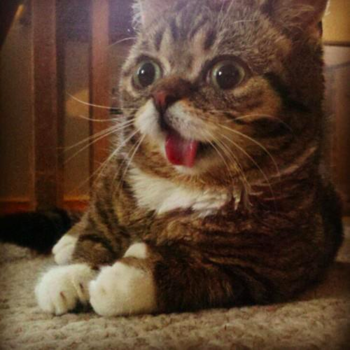 With a standard deck of 52 cards, 13 of them are spades. This means that cards can satisfy the condition of not getting a spade.

Number of hands with no spades

From the population of non-spade cards (39), we're picking 3:

Probability of no spades

There are 2 ways to approach this question:

I'm going to use the second method.

Number of hands with no Aces

There are 4 Aces in a standard deck, which means there are cards that will satisfy the "no Ace" condition:

Number of hands with at least one Ace

Probability of at least one Ace

7046 views around the world