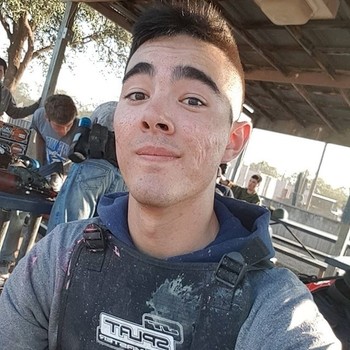 Anions are simply ions that have acquired an extra electron, INCLUDING polyatomic ions. The extra electron gives it a negative charge.

Polyatomic ions have 2 or more ions bonded together.

A fun way that I memorized it is that I love cats.
CATions are positive :)

6599 views around the world