Actually, I think that the nail is considered a simple machine.

A nail can be easily classified as a wedge. 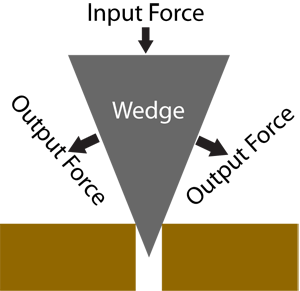 More often than not, a wedge is made up of two inclined planes that form a sharp edge used to push things apart. However, the wedge is not limited to having a sharp edge, although it's true that the sharper the edge of the wedge, the easier it is for it to split things apart.

Generally speaking, a round edge, like you would get with the tip of some nails, can get the job done as well, albeit not as easily as a sharp edge would.

By comparison, nails that have a tip made up of four inclined planes, which is what the most common design is, would probably work even better than a 2-inclined plane edge. 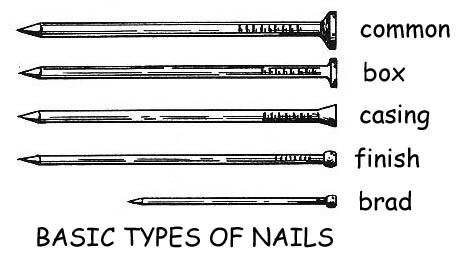 See all questions in Simple Machines