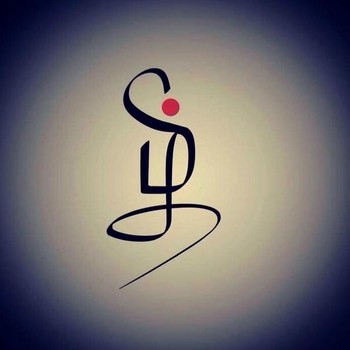 JJ Thomson was interested in knowing about other subatomic particles other than the protons. 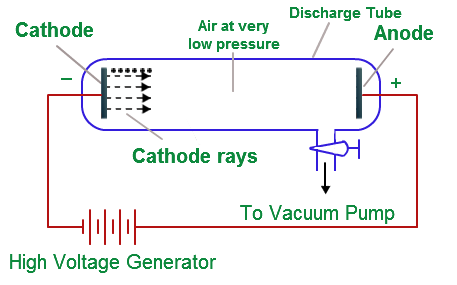 A high voltage generator is connected to the anode and cathode.When the Generator is switched on,Rays are formed from the cathode.So,the rays are called cathode rays.

A vacuum pump is connected to the tube because when the air pressure is low we can easily create cathode rays.

JJ was interested in knowing about these rays.So, he put 2 oppositely charged plates next to each other in the tube. 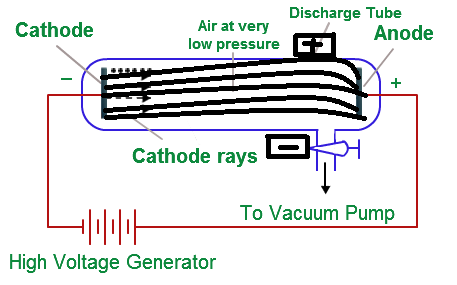 JJ thought for a while and was interested whether these rays are made up of particles.So,he kept a pinwheel in that tube. 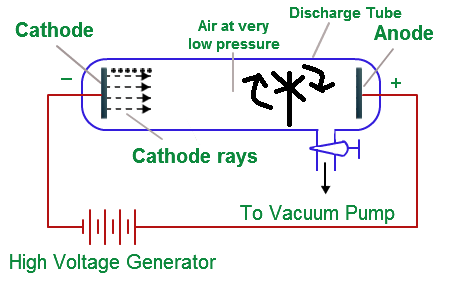 The pinwheel started rotating.So,JJ made a note that these are negatively charged .He also discovered that these were subatomic particles.

And this is how the electron was discovered. :)

3751 views around the world