Biology Movement In and Out of Cells Endocytosis and Exocytosis 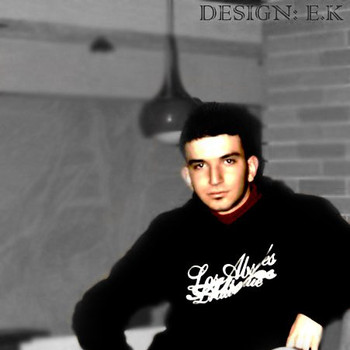 Phagocytosis is a type of endocytosis. Endocytosis is a process through which a cell absorbs a particle, molecule, bacterium, or other type of matter by engulfing it. Phagocytosis refers to the engulfing of larger, solid particles. Often the engulfed particle is another cell, like when a white blood cell, which is a part of the immune system, engulfs a bacterium to destroy it.

Let's use the example of a white blood cell engulfing an invading bacterium to illustrate the process of phagocytosis. A cell that engages in phagocytosis is called a phagocyte. First, the white blood cell has to recognize the invader and realize that it needs to be destroyed. It recognizes signal molecules released by the bacterium and is drawn toward it.

Just to remember: phagocytosis have his funny part.
Do you remember a game called "Pac-Man" ? So when Pac-Man opens his mouth and consumes one of the dots, it's a little bit like phagocytosis. :) 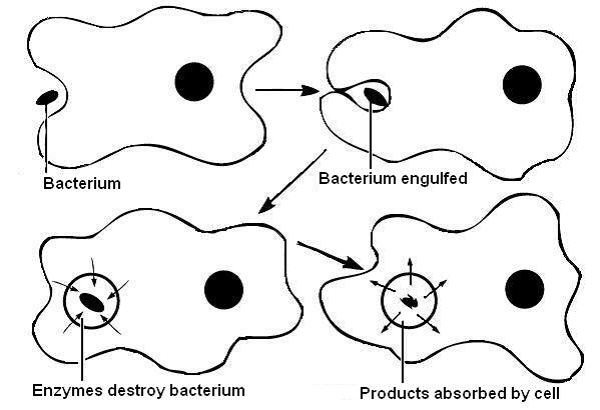 See all questions in Endocytosis and Exocytosis

3570 views around the world