As it turns out, the problem already provides you with the molecular formula and the empirical formula of aspirin, or acetylsalicyclic acid, . 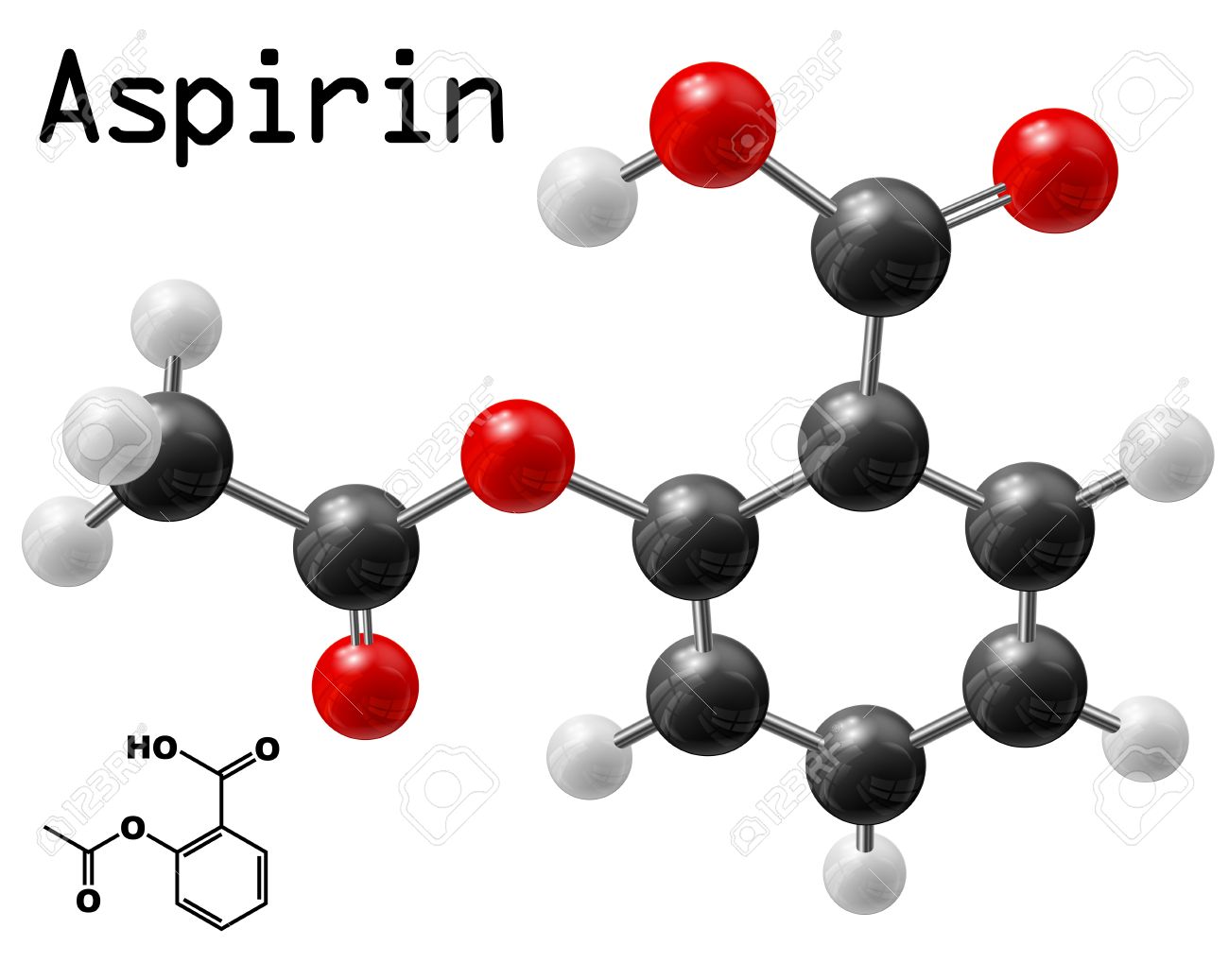 A compound's molecular formula tells you the exact number of atoms of each constituent element present in one molecule of this compound. In your case, one molecule of aspirin contains

This is why the compound's molecular formula is .

Now, the empirical formula tells you the smallest whole number ratio that exists between a compound's constituent elements.

In this case, a ratio between carbon, hydrogen, and oxygen is already the smallest than can be expressed using whole numbers, which means that is also the empirical formula of aspirin.

5084 views around the world