The normal boiling point is the temperature in which the vapour pressure of a liquid becomes equal to atmospheric pressure.

Normal atmospheric pressure is defined as 1 atmosphere.
.
In the given data value of temperature at 1 atmosphere has not been given, therefore, 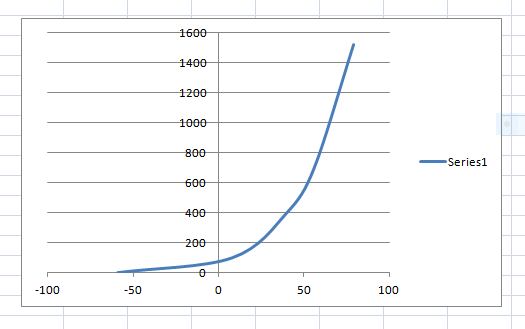 #Alternative method for estimating Boiling Point of acetone from the graph.

We have change in temperature as rounded to one decimal place.
Boiling point of acetone

The difference can be attributed to
1. Error due to interpolation. To reduce this error may readings are taken near the expected value.
2. Error of measurement of data
3. Impurities in the acetone sample tested.

1507 views around the world