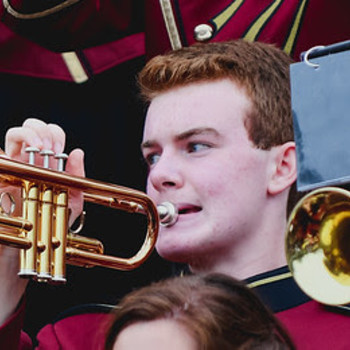 Group two elements have ionization energies that are greater than those of group one.

As a general trend, ionization energy increases as you move up and to the right of the periodic table.

For an explanation on how electron shells work, I would suggest this video from Khan academy which does an excellent job in explaining it: https://www.khanacademy.org/science/biology/chemistry--of-life/electron-shells-and-orbitals/v/orbitals.

861 views around the world