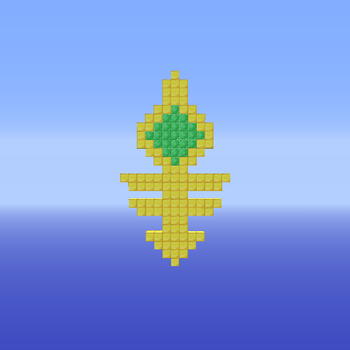 When dealing with projectile motion problems, always divide the components into x and y compenents.

Here, we are given the initial speed of 595 m/s and distance 348 m in the horizontal direction (x-component)

Hence, we can find the time it travels in the horizontal direction by

As time is a scalar quantity, we know that the bullet took the same time in the vertical direction before it hits the ground.

Hence, by finding the highest point the bullet travels (which would be half the horizontal time before it travels back down) and the total distance of the bullet in the y direction, we are able to find the height from where it is launched.

502 views around the world