How do you solve the following? 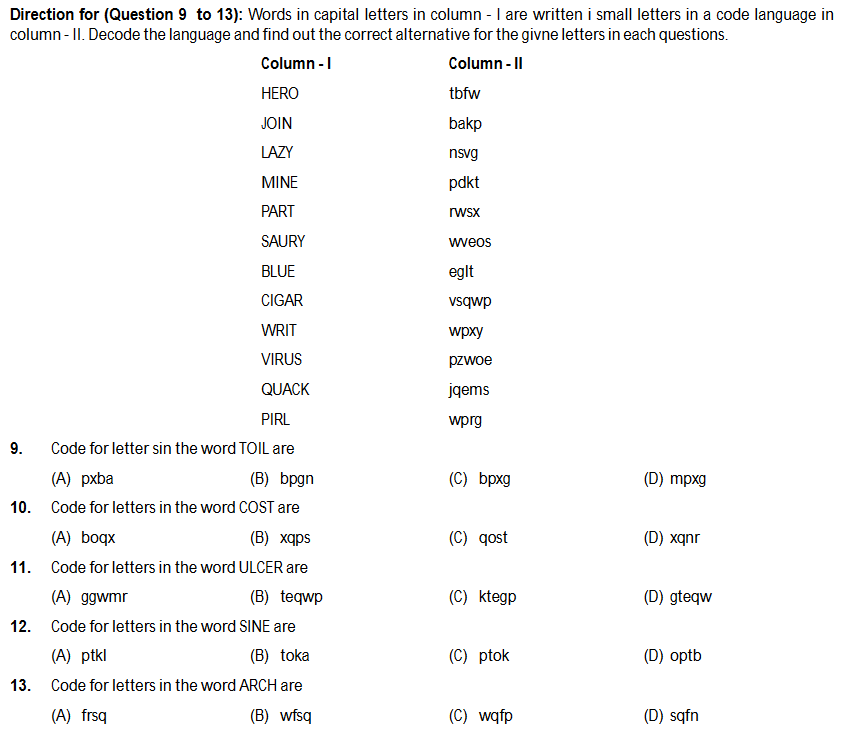 The strings in column II are formed by a fixed alphabetic substitution followed by a permutation.

For example, the word "HERO" contains the letter 'H' which only occurs in column I in "HERO", and three other letters which occur in other words in column I.

Keep reasoning in a similar way to find all of the mappings you can. Then you should be able to find which multiple choice answers are possible.

1176 views around the world