How does water boil in a pot without a lid?

Vapor pressure builds up more easily in a closed container, but it can still increase in an open container.

Suppose we heat up a pot of solvent to boil it, open to the air. 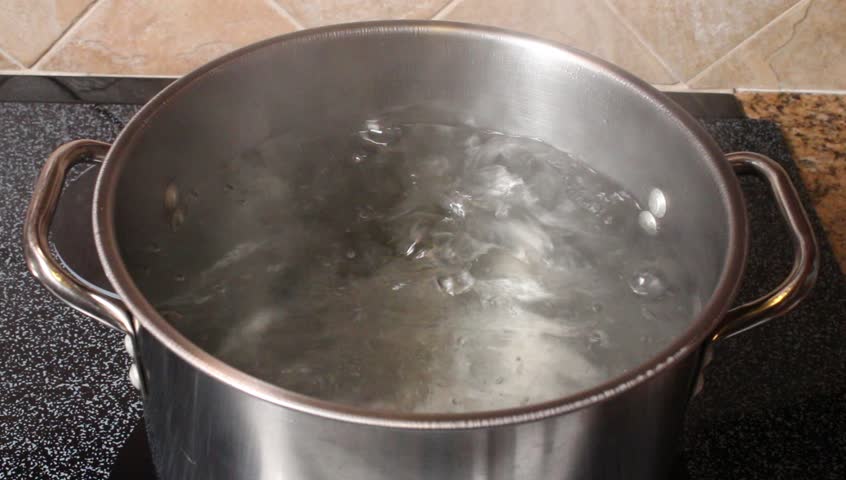 We will have two competing processes as the solvent heats up:

This is shown in this modification of Raoult's law:

where is the mol fraction of any solute in an ideal solution, and is the vapor pressure of the pure solvent. Note that , indicating a decrease is inevitable.

The solubility of gases in solvents (such as water) decreases with increasing temperature since faster particles have a larger escaping tendency. In other words, as the solvent is heated up, less air can be dissolved into the solvent.

As a result, the decrease in vapor pressure due to air dissolving into the solvent becomes less significant as the solvent temperature increases.

(This is mathematically shown above, where a decrease in solubility [proportional to ] leads to a smaller decrease in .)

1543 views around the world