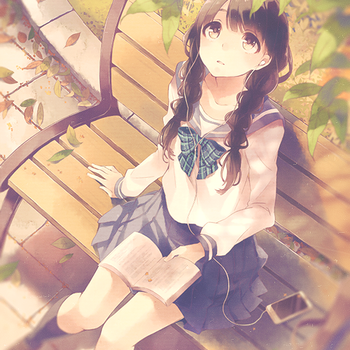 It might be called as a moral play and justice served. See below for more details!

Question 1: Is 'Macbeth' a moral play?
Answer: The issues in the play, Macbeth, witten by William Shakespeare, can be judged as "right" and "wrong" and so because of that, it might be called a moral play.

Question 2: Is justice served?
Answer: Macbeth's end was certainly justified....
For more information about the justice that was served, click here. 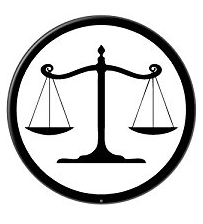 A short summary of Macbeth: A Scottish General (Macbeth) learns from a prophecy that a few witches told that he will be become the King of Scotland. Overcome of his desire and his wife's motivation, he murders King Duncan and takes the throne. He is then later afflicted by guilt.
My source was the book, Macbeth (No Fear Shakespeare).

I hope this helps you!

1159 views around the world