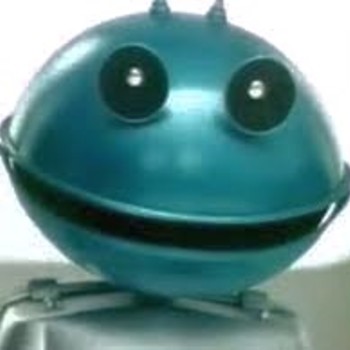 From the way the question is worded, at first glance it seems that air resistance is the Independent Variable .

"What is the effect of air resistance on the speed of a moving object?

But the amount of air resistance depends on the speed of the object, from the standpoint of physics.

If the object is a car - large and heavy - it seems to me that air resistance would have a very small effect on the car's speed.

If the object is something small and light, like a feather, air resistance would slow down its speed a lot.

In a vacuum, a feather and a cannon ball when dropped together, will fall at the same speed, correct? But with air resistance in the regular world, the feather will fall much more slowly than a cannon ball.

Statistics is not straight math - it's an application of math that has its own "peculiarities", I'll call them.

I didn't answer your question, did I? I think the answer will depend on what the object is, and on whatever other factors or constraints are involved in the experiment.

715 views around the world