Cytosine is a nucleotide found in DNA and RNA, and glucose is a sugar found in many polysaccharides. Both molecules are organic and have a hexagonal structure.

Cytosine is a pyrimidine that bonds with guanine in DNA and RNA. It consists of carbon, nitrogen, oxygen, and hydrogen, and is part of a nucleotide, which is the monomer of nucleic acids like DNA 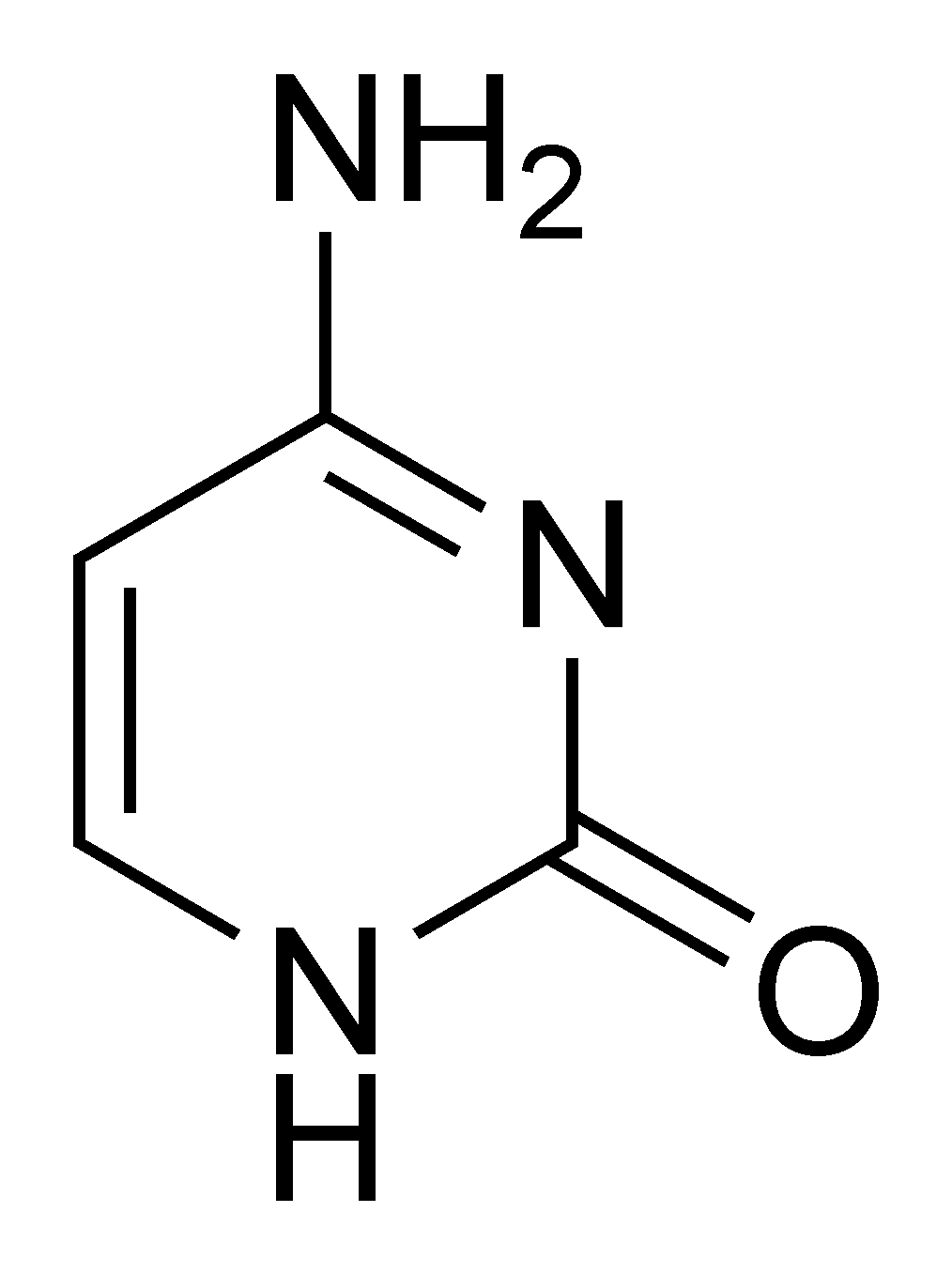 Glucose is a carbohydrate (more specifically, a monosaccharide) that can either exist on its own or bond with other glucose molecules to form polymers like starch, glycogen, and cellulose. It consists of carbon, oxygen, and hydrogen, and is a monomer of polysaccharides. 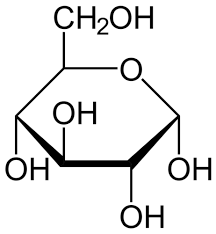 386 views around the world