What is Mendel's law of independent assortment? 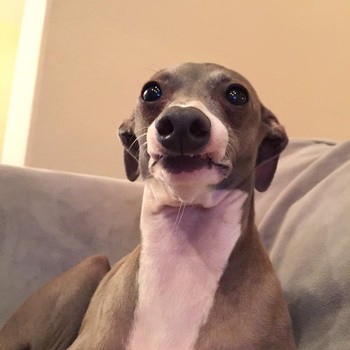 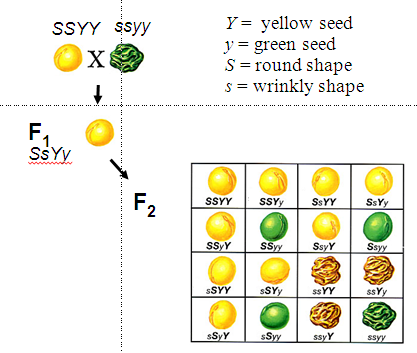 Mendel's Law of Independent Assortment states that the segregation of the factors or Genes representing two traits is independent of each other.

Mendel's Law of Independent Assortment explains the inheritance
of two traits of a plant together. This can be explained by taking the example of inheritance of height and color of flower together in pea plant. This type of cross is termed dihybrid cross.

Plants of F1 generation are allowed to interbreed freely among themselves to get F2 generation. The plants of F2 generation have 4 different phenotypes, i.e. tall red, tall white, dwarf red and dwarf white in the ratio of 9:3:3:1. This is termed dihybrid phenotypic ratio.

On crossing plants of F1, the gametes produced by two plants will have 4 genotypes, if we assume that the segregation of genes of two traits is independent of each other. 4 types of gametes formed will have genotype TR, Tr, tR and tr.