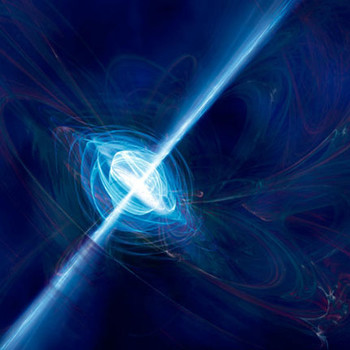 The meiosis or reduction division has a significant role in maintaining equal number Of chromosomes in both parent and progeny.Meiosis takes place during gamete formation.

The egg(n) and sperm(n)formed by meiosis,after fertilisation give rise to a diploid zygote(2n) which carry homologous chromosome that contain characters from both father and the mother.

Most cells in our body(somatic) under go equational division i.e mitosis. Meiosis takes place only in germ cells during games formation.

As crossing over takes place only in meiosis so it plays the crucial role in evolution and speciation. In some algae(green algae) and fungi zygotic meiosis takes place also.

210 views around the world