How can the Earth move in the absence of external forces??

Earth formed from solar nebula along with solar system.

THe huge gas cloud collapsed due to gravity and began to spin.The Sun and planets got this spinning motion from the time of formation. .It will continue to do so unless some force stops it.(Newtons law). 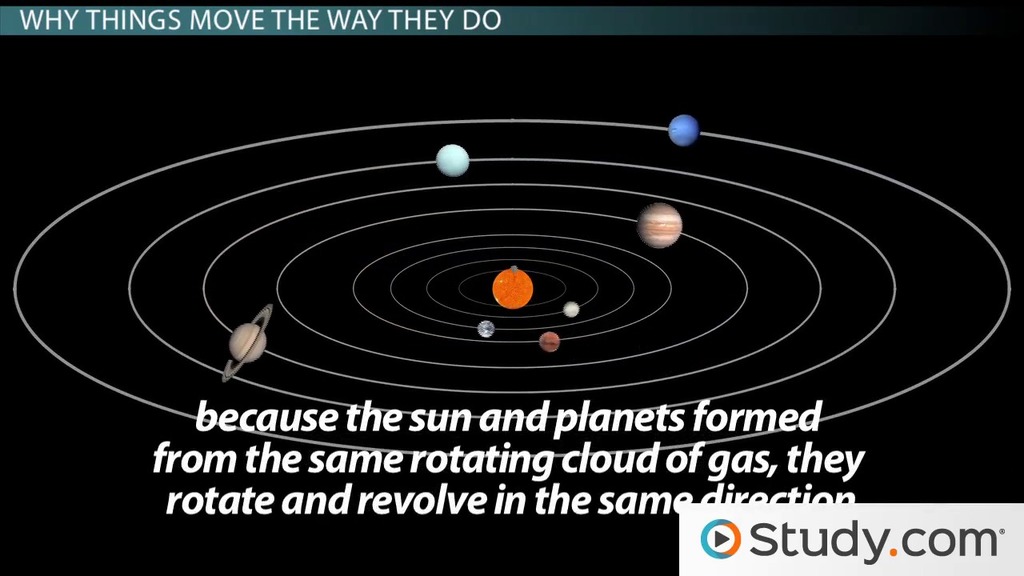 I think the premise of the question is incorrect. There is a force (gravity) on the earth.

Forces do not cause motion, forces alter motion. In other words forces cause acceleration and the Earth, because it is in circular motion around the Sun, is constantly changing its velocity (speed in a particular direction) because the direction of travel is changing, thus it is not only moving, but accelerating.

The point is that Earth is certainly moving (evidence includes days, seasons, phases of planets etc.) but it is the change in its motion that shows there is a force applied.

Earth is moving in the absence of external forces due to conservation laws.

The two fundamental laws of physics are the conservation of energy and momentum. Momentum being either angular or linear or both.

An object's energy and momentum can only be change by applying an external force. This can take the form of a collision.

In the case of the Earth it is moving in several different ways. The Earth's 24 hour rotation is maintained by the conservation of angular momentum.

The Earth's orbit requires a bit more explanation. For an object to move in a circle or ellipse requires an inward centripetal force to change the velocity constantly.

Newton explained this by the force of gravity. Though he was never happy with how this force occurred.

Einstein showed that gravity is not a force. It is a consequence of the curvature of four dimensional spacetime caused by energy and momentum.

The Sun's mass curves spacetime. The Earth is travelling along a geodesic, the four dimensional equivalent of a straight line, in curved spacetime. This is an ellipse in three dimensions.

743 views around the world