What is a black hole? 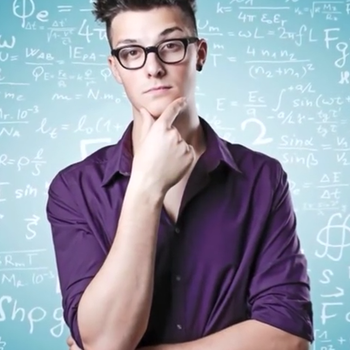 Black holes are formed when stars which are many times bigger than our sun die.Only huge stars can change into black holes,some stars which don't have very huge mass remains as neutron stars.
Stars make energy with hydrogen atoms after spending most of these atoms the equilibrium of star's size(its gravity pulls it towards centre while its thermal energy pushes it out,so balanced)gets disturbed so it will contract. Thus its density increases bending the space time so there will be very high gravity so that it can attract light into it.

We cannot see them because light cannot reflect back to us.

These black holes cannot remain forever as they emmit some radiation loosing mass.That radiation is called Hawking radiation as discovered by Stephen Hawking.

There are three types of black holes:stellar,supermassive, miniature black holes classified due to their mass

A black hole is a region of spacetime where gravity is so strong that nothing, not even light, can escape.

In 1915, Albert Einstein published his general theory of relativity. He redefined gravity to be a consequence of the curvature of spacetime by mass, energy and momentum. This is described by the elegant field equations.

If all of the mass of an objects is condensed so that is is smaller than then defines an event horizon. Anything, including light, which reaches the event horizon is lost to the universe and can never return.

Such a compact object was called a black hole. Nobody thought that they existed at first. Also, a black hole has never been observed directly.

Many people think that black holes are black and that they gobble up anything which comes near them. Neither are true. They are slow eaters, it takes a very long time for material to fall into a black hole. The in falling material gets heated and often emits radiation.

Black holes are detected by the radiation they emit or by observing the orbits of bodies orbiting the black hole. They can be the remains of a large star which has collapsed under gravity. They can also be supermassive black holes. These are found at the centres of most galaxies and are millions of times the mass of the Sun.

506 views around the world