A machine gun fires bullets at a rate of 600 per minute. If each bullet has a mass of 60g and a muzzle velocity of 400m/s, what is the force that the gunner must apply, in order to stop it from moving back? 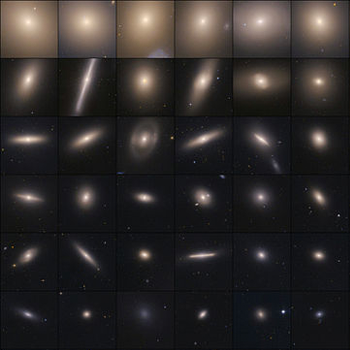 The gunner must apply to the gun to stop it from moving back.

First, we need to find the acceleration of the bullet. For this we use

In this case
because the initial velocity is 0 and

Using these two values we can get the acceleration

5045 views around the world