A molecular compound is formed when a chemical reaction occurs between atoms of what?

When a metal bonds with a non-metal, the two elements transfer an electron, and the compound formed is ionic. The crystal is not composed of discrete molecules, but rather, is just a repeating pattern of ions.

An example is the crystal of NaCl below: 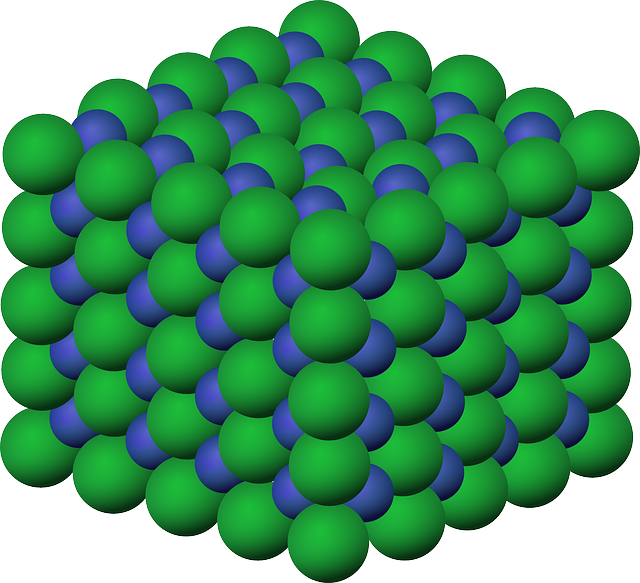 On the other hand, when two non-metals bond, the compound is made of separate molecules, and so, is referred to as a molecular compound. Water is an example: hydrogen and oxygen are both non-metals.

3726 views around the world