Between pi bond and sigma bond, which bond can be broken easily and why?

bonds can easily be broken. Why?

bond
bonds are the strongest type of covalent chemical bond. They are formed by head-on overlapping between atomic orbitals.

bond
bonds are usually weaker than sigma bonds ; the C-C double bond has a bond energy less than twice the C-C single bond bond energy!
From the perspective of quantum mechanics, this bond's weakness is explained by significantly less overlap between the component p-orbitals due to their parallel orientation. 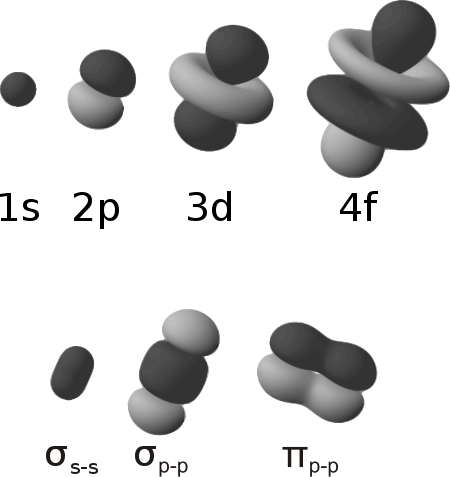 See all questions in Sigma Bonds

2812 views around the world