Dimethylmercury is a nonpolar volatile liquid that is lethal to animals. Its structure is . Predict the mechanism and timeframe of passage into cells for dimethylmercury based upon its chemical properties. Draw a diagram to support your explanation.

It would enter the cell by passive diffusion, but take a long time.

Consider this diagram of the cell membrane: 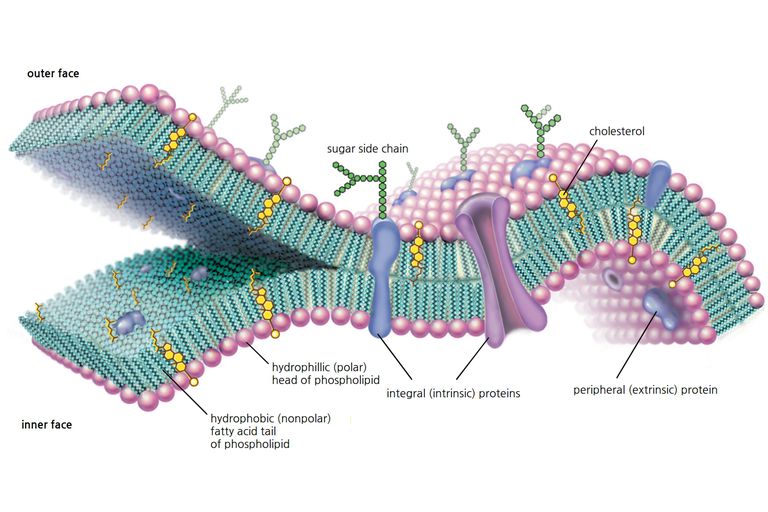 Notice that the vast portion of the membrane is formed of nonpolar phospholipids. This means that nonpolar molecules will have an easier time diffusing through than polar ones.

Secondly, it's just intuition that smaller molecules will be able to diffuse through the membrane faster than larger ones.

So, let's put it all together: is a nonpolar molecule (as mentioned above), and it's also a pretty large one, as you can see by the structure below: 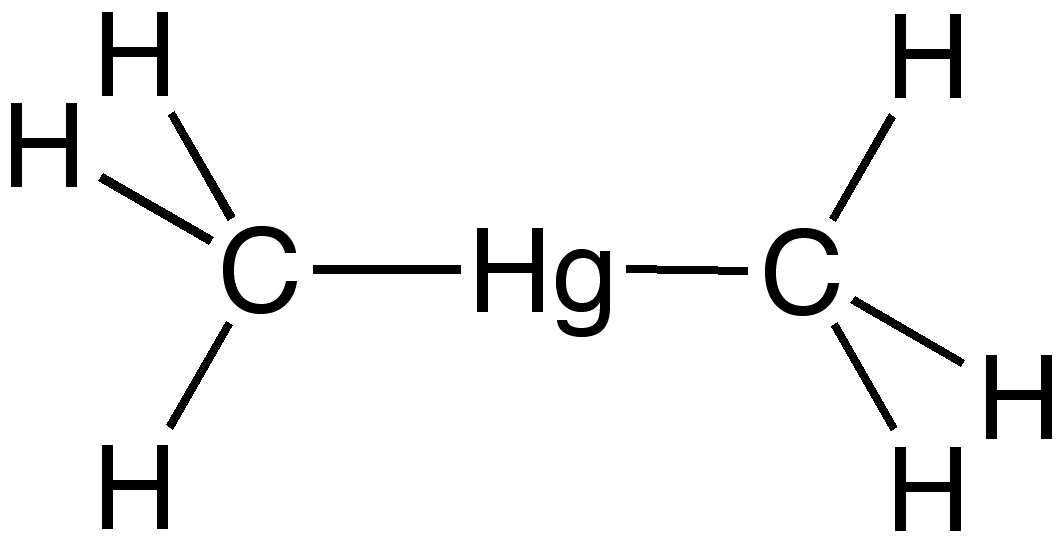 Because dimethyl mercury is nonpolar, it's safe to say that it can enter the cell by mere passive diffusion. However, because it is such a large molecule, it would probably pass through rather slowly.

It's worth noting that there are mechanisms for very large molecules for entering the cells (glucose, for example), but there are transport proteins on the membrane that help this happen. However, because diethyl mercury is toxic to the human body, it's unlikely that cells evolved passages to facilitate the entry of this molecule into the cell.

2298 views around the world