Can optical fibers be used as sensors?

You can have an idea from a fundamental paper: 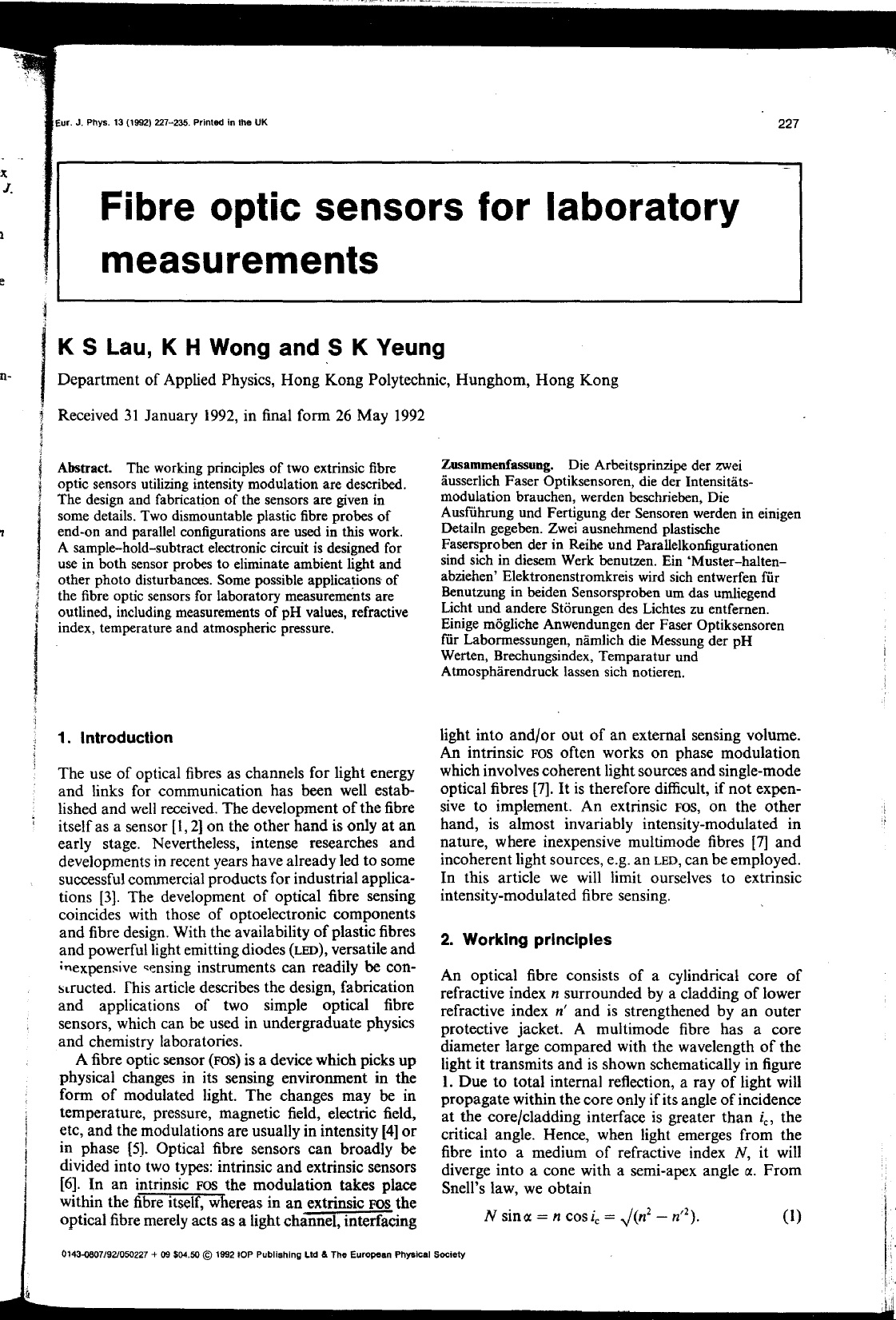 in which are described Extrinsic sensors where the fibre acts as a simple light channel, such as in a proximity sensor, where light scattered from an obstacle is collected by a fibre and sent to a detector for distance measurements: 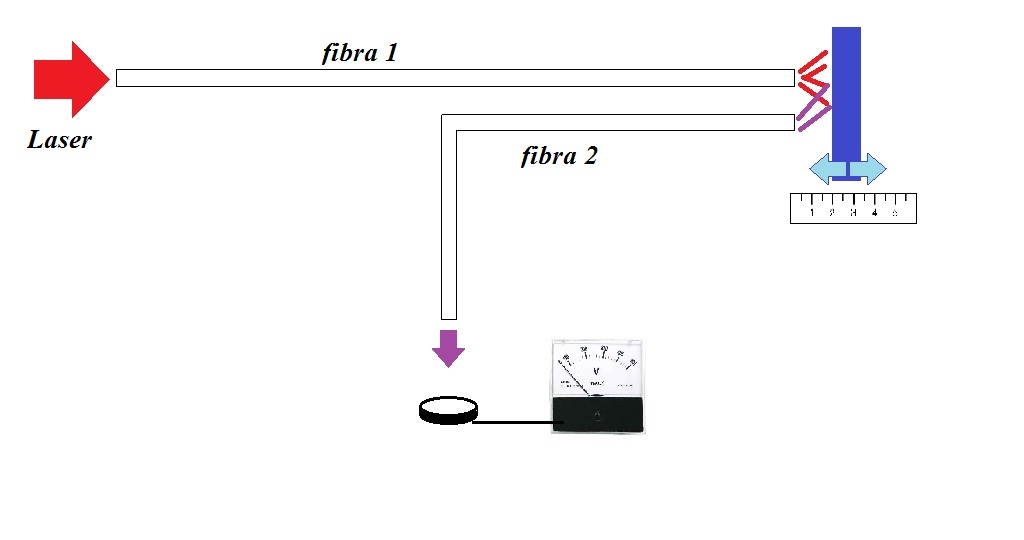 As an Intrinsic sensor you use the fibre to sense the environment through a change in its property caused by something such as pressure; for example, pressing on a section of fibre causes its refractive index to change and as a consequence light emerging from it will show changes (compared to not affected light from a second fibre): 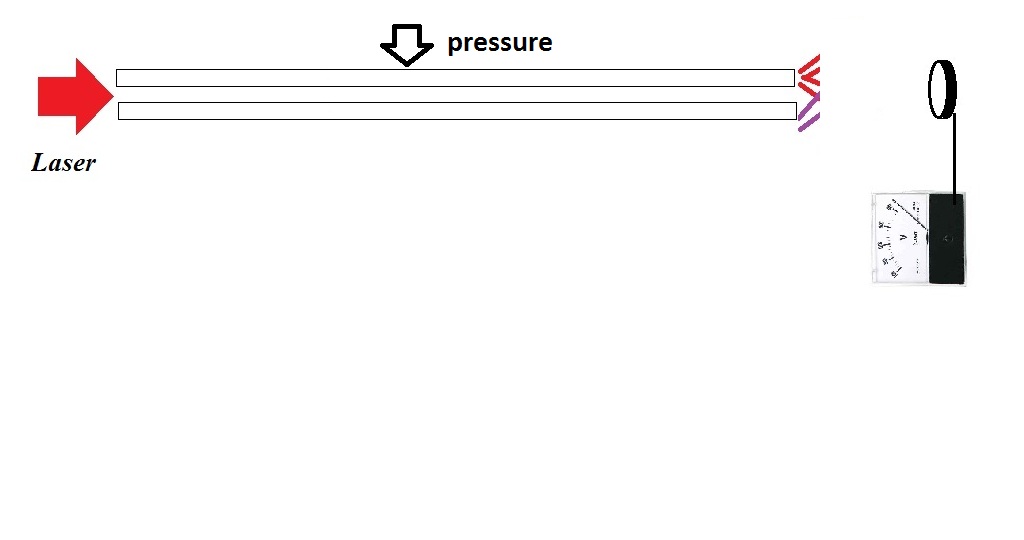 370 views around the world