Can u please explain red giant,white dwarf,quasars and black hole?

, , Quasars and Black Holes are all part of this infinite universe.

One of the largest kind of stars which are also one of the most oldest star of the universe. They have a very high luminosity. Their radius is 200 times that of our sun. But they have a lower surface temperature i.e. 5000 K. As their name suggests they are red-orange in color. MIRA is an example of a red giant.
Here is its image:- 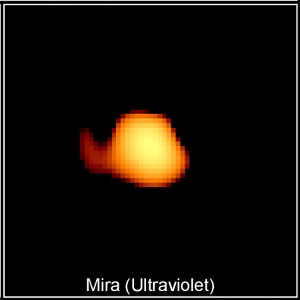 A low mass star which has consumed its hydrogen and helium with approximately 8 times the mass of the sun is a white dwarf. They are having a higher mass and are often regarded as the densest form of matter. The nearest White Dwarf is Sirius B which is at a distance of 8 ly away from earth.

Here is the image of Sirius B:- 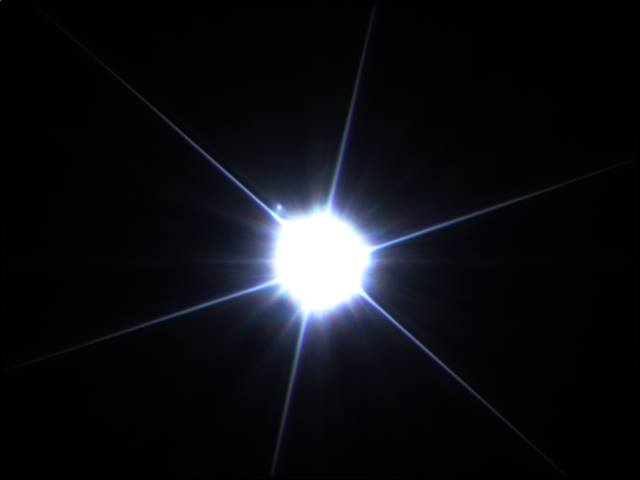 A galatic nucleus which is also having high luminosity is a quasar.
They emit high amounts of energy. They normally contain a black hole in the middle of them. They normally form a gaseous ring like structure around the black hole and are one of the brightest objects in the universe.

Here is its image:-

They are better known as one of the darkest objects in the universe. They have a very high rate of gravitational attraction. Light cannot even escape it. Not even electromagnetic radiation.
It is formed when a star is at its last stage.As light cannot escape it still black holes are a very mystery to us.

808 views around the world