Do ionic bonds occur between atoms from adjacent groups?

No. Only metals and non-metals.

Ionic bonds only occur between a metal (a cation) and a non-metal (an anion).

This is because of electrostatic attraction between two oppositely charged ions.

You can identify an ionic compound by identifying the elements involved - Are they metal and non-metal? Is the electronegativity difference ? 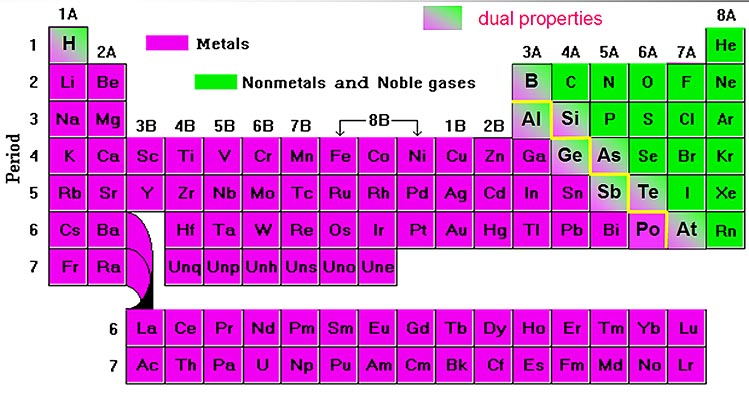 You asked if they can form from atoms of adjacent groups.

In this GIF, sodium (the metal) donates its electron to fluorine (the non-metal). As a result, they both become stable.

This relationship is so effective in achieving atomic stability that because of this, it is difficult to separate the atoms. It is also difficult to change the state of the compound.

2872 views around the world