Does the solar system move, and if so, how?

Every object in the universe is in motion. Starting with our own Solar system. All the planets, the asteroids, the comets and every other object is in free fall motion towards the Sun pulled by the Suns gravity, it's their orbital momentum that keeps them from falling. Objects closer to the Sun like terrestrial planets orbit the Sun faster than objects in the outer Solar system because of strong gravity. The orbital period increases as we go further and further into the outer Solar system.

Our Sun is like other 200 Billion Stars in the Milky way galaxy and every Star like the objects in the Solar system is in orbit of a central Super massive black hole the Sagittarius A*. Because of massive distances involved the Sun completes one orbit in about 225 million years. The Sun is located in the Orion arm of the Milky way Galaxy about 28000 Light Years from the centre. 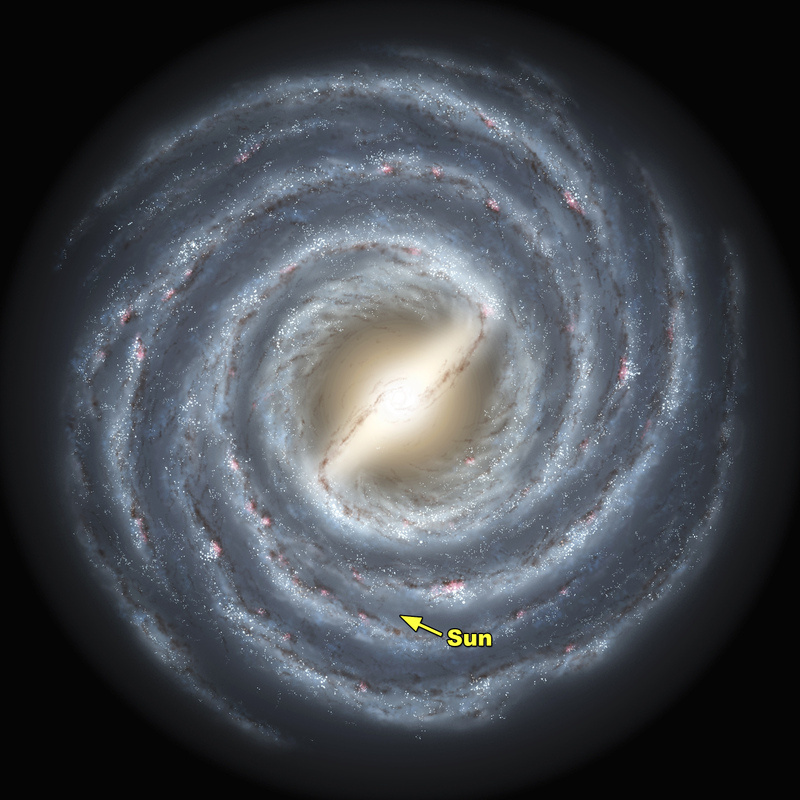 1166 views around the world